Center for Behavioral Health Statistics and Quality, Behavioral Health Trends in the United States: Results from the 2014 National Survey on Drug Use and Health (2015). The range of conditions includes depression, which the CDC estimates will soon become the second leading cause of disability in the world…

Folks, below this I post part of Hillary Clinton’s grand Mental Health Care plan, not because I believe in it, but because I want you all to see what our next president has in store for us. And because I hope you noted what the last thirty years have wrought in DAMAGES. Yes, after all the miracul0us advances of SSRI’s and SRI’s and adjunctive atypical anti-psychotics added to these so-called miracle anti-depressants. OOOooh, we have gotten so much healthier on our miracle pills.YES! We have gotten so much better that we now, get this, commit suicide at a rate 24% HIGHER than we did in 1999, In fact we kill ourselves at our highest rate in 30 years.

Well, I am sorry, people, but this is fucking BULLSHIT, just bullshit. You don’t believe me? Okay, i am used to that. No one ever believes me. So go ahead and read what dear Hillary posted in her Mental Health Care Plan below, from the National Institute of Mental Health. Those are not my numbers but right from the NIMH. So let’s go ahead, take our happy pills and tell ourselves we feel better, go right ahead, but what do we do when another buddy kills herself or himself despite the sweet help of his or her neighborhood pusher, er, psychiatrist???

Well, don’t tell me they did not warn us: ANTI- DEPRESSANTS DO NOT WORK THEY KILL. And it is posted very clearly right there, above.

Okay. Being forwarned is only part of the battle, we have to listen and we have to act.

Sorry for being so strident, I am really sorry.

I AM JUST SO ANGRY, SO FUCKING ANGRY AT THE LOUSY BASTARDS THAT DID THIS TO ALL OF US.

Go ahead and discount me, I do not care. But look at the statistic I posted above and ignore the implications at your peril.

Suicides, which are usually fueled by mental illness, are rising among numerous population groups, from adolescents and college students[11] to veterans[12] and older adults.[13] The overall rate of suicide increased by 24 percent between 1999 and 2014, and is now at its highest level in 30 years.[14] Over 40,000 Americans die of suicide every year, making it the tenth-leading cause of death nationally.[15] As the former director of NIMH, Dr. Tom Insel, often notes, suicides have 11 victims: the person who dies, and at least 10 people close to them who will never be the same. Hillary believes that suicide is a critical issue that she will prioritize as president. She will:

3 thoughts on “THIS IS COMPLETE AND UTTER BS!!” 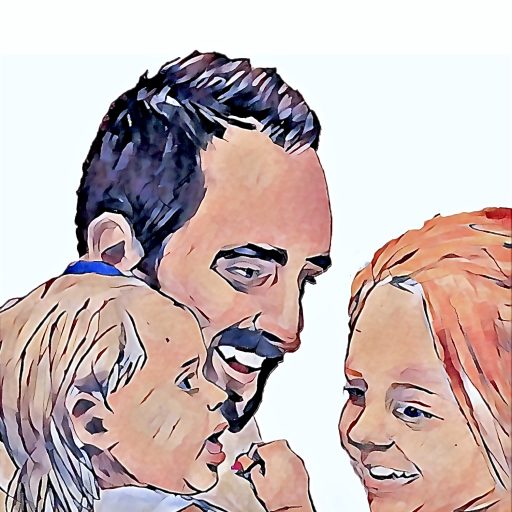